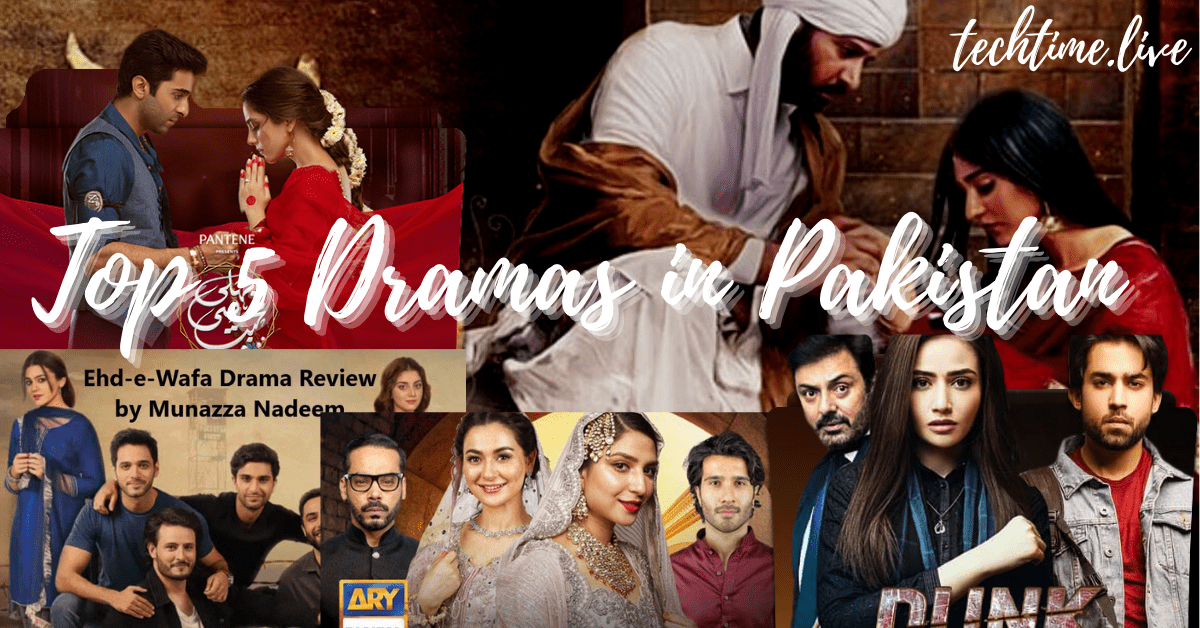 Why to watch Pakistani Dramas?

The post of EHD-E-WAFA  Drama has been broadcast on hum tv. The post-HAD-E-WAFA Drama is about friends. Aliza Shah played the lead role in this drama. This EHD-E-WAFA drama is about friendship and the Pak army. The four friends are shah Zain, Shariq, Saad, and Shahriyar (SSG Gang). Mustafa Afridi’s EHD-E-WAFA drama script has attracted the heart. This drama EHD-E-WAFA song sing by Asim azhar and Aima baig. This song is very wonderful. EHD-E-WAFA Or the song is loved all over the world. drama is one of the special drama in Pakistan. It ranked number one in Pakistani dramas.

The story of the drama is between two lovers  Or is it based on the love of both. This is not a common love story. These casts make the drama interesting. The story of the drama revolves around Maya Ali and Shahryar Munawar. The two of them are showing love to each other. The two made many sacrifices for each other but could not get back together. Maya Ali was a very innocent college-going girl in this drama. They both deal with their confidence as they choose to embark on their play activities. It ranked on number two in Pakistani dramas.

You can also check about pneumonia.

There are also two in this drama who handle the basics of the house very well .The play deals with the rights of women. A boy whose name was Mossa belongs to a very religious family and the girl whose name was Zohra belongs to an unreligious family. Once Mossa saw Zohra in a bus. At that, she seems like a very religious girl and Mossa fell in love with her. But his family was against it due to the religious difference. That’s why his father boycotted with him. But in the end, he convinced his father and they got married.  It ranked three number one in Pakistani dramas.

It is a family and a romantic drama serial. At the start of this drama, Hamza and Hamna study in the same university and they love each other. they want to marry but Hamna’s father is against the love marriage. His father married her to another guy whose name was Azeem. In the fire of revenge, Hamza marry with her sister Roomi. She didn’t know about all this. He starts blackmailing Hamna. He teased her a lot. But after some time he realized that he loves Roomi. It ranked on number four in Pakistani dramas.

The story of this drama is about a Prof and students. Sana Javed, Bilal Abbas Khan, and Nouman Ijaz play lead roles in this drama. At the start of the drama, Amal and Haider are engaged. They truly love each other. But the circumstances create differences among them. After that their good friend  Minal married with Haider. Sana Javed played a negative role in this drama. It ranked on number five in Pakistani dramas.

Which is the best Pakistani drama to watch?

Which Pakistani drama is trending now 2022?

Which is the No 1 Pakistani serial?